Media reports say that 16.2% of Executive Condominiums are vacant, the highest level in five years. Market experts say that the high level is due to great numbers of new units on the market and reductions in demand for Housing Development Board resale flats. Most of the 2,375 vacant EC were in more recent projects. The reports has caused fears among Bellewaters buyers as they are spoked by the high percentage of vacancies in other EC projects.

Fear of Property Purchase in Bellewaters

Ong Teck Hui, National Director of Research at JLL said that from the third quarter 2013, eight new Executive Condominium projects; Blossom Residences, Arc at Tampines, The Canopy, The Prive, Esparina Residences, Belysa, Austville and RiverParc Residences comprising nearly 4,200 units were awarded their TOPs (Temporary Occupation Permits), a 40% increased supply. Therefore, many units including Bellewaters EC will enter the EC market and hence this might caused a drop in prices of Bellewaters EC which is already launching at high psf prices due to small sizes of the units. 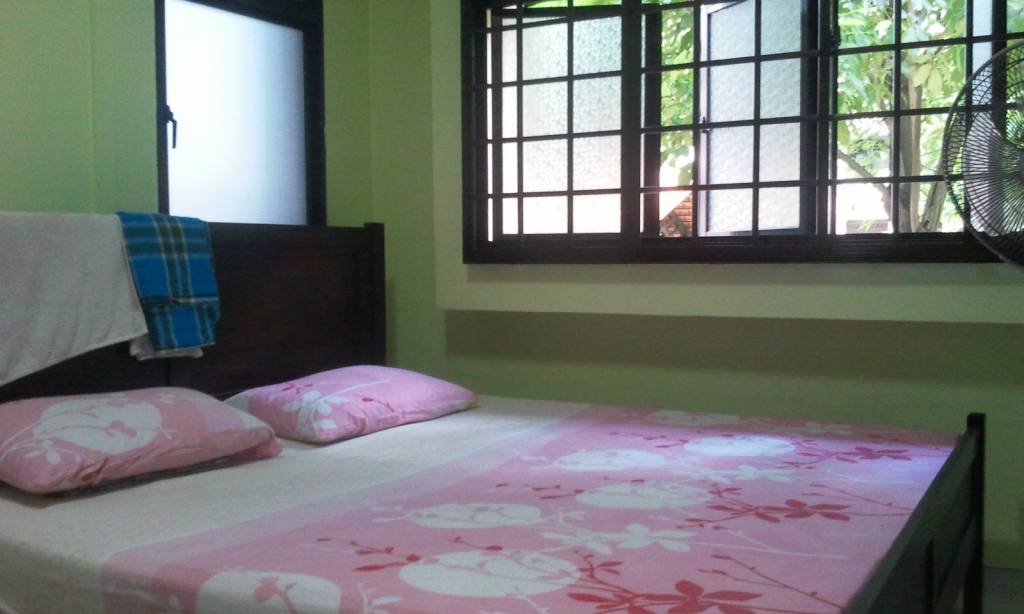 Property market experts say that Housing Development Board flat owners wishing to upgrade to Bellewaters Executive Condominiums are finding that it currently takes much longer to find buyers for the flats, whereas formerly it took only one to two months it now takes between three and five months. The fear that their HDB units will not be sold have caused buyers to be more cautious when placing their money in Bellewaters Sengkang.

Indeed, there are statistics to show that there is a drop in transactions. Overall HDB resale transactions have also dropped significantly, in 2012 there were 25,094 HDB resale transactions but only 18,100 in 2013. Director of Chris International, Chris Koh the figure for 2014 to drop further to 17,000, and HDB resale prices to reach their lowest point in mid 2015.
Mohamed Ismail Gafoor Chief Executive Officer for PropNex said that Bellewaters EC upgraders were involved in 10% – 15% of 2013 HDB transactions. He thinks that 66% of the 3,585 Executive Condominium units sold during 2013 were bought by upgraders, with the rest being bought by first time owners. Research Head at Knight Frank Singapore, Alice Tan believes that pressure may also from the greater supply of completed Build to Order BTO flats and private houses available for sale.

The Vales - The Vales by SinghaiYi - Executive Condo